To me, shooting with a Leica M is already the essence of photography because it reduces the influence of technology to a bare minimum – even when shooting digitally. Shooting with film Leicas takes this experience even up a notch. As such, from time to time I like to fall back to my Leica MP, load it with film and let me surprise when I get the film back from development. Also, the post editing process is a lot more straight forward, there is no need for fancy filters or any other extensive retouching. The analogue film look in itself is the best Instagram filter anyone could hope for.

This time I loaded up my MP with a roll of Lomography XPro 200 and had it cross-developed. The subject of my taking photos was right around the corner of where I live – in the midst of vineyards. And I think the greenish tint and the very strong blue colors of the cross-developed Lomo helped the subject in this case. 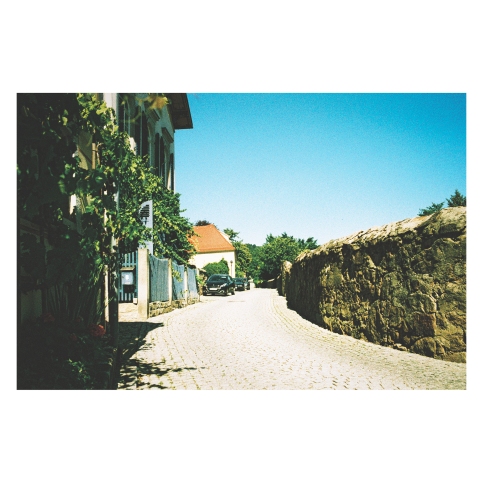 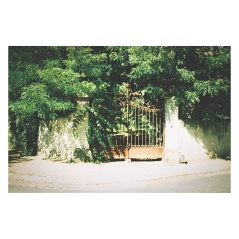 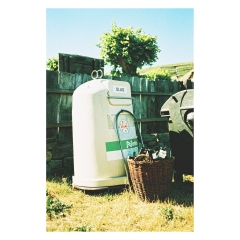 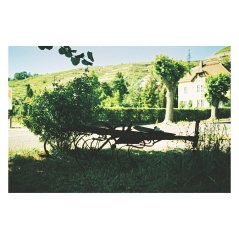 As I mentioned in my post earlier this week I’m no expert in long-time exposures. But taking photos of the lunar eclipse was a bit of a tedious exercise for my having to impatiently wait until the moon was in a position to be remotely photogenic. So what better can you do than to look around and take photographs of everything there is. Admittedly that’s not a lot at 10PM in the middle of a vineyard. But luckily there is a restaurant nestled on top of the vineyard that is beautifully lit at night.

I’m not an expert in long-time exposures by a long shot, but the once-in-a-lifetime opportunity to see a total lunar eclipse plus Mars being the closest to Earth, a combination apparently happening again in 105 000 years, I couldn’t resist tempting my fate. The conditions weren’t ideal, because it was a bit hazy shortly after moon rise, but later on when the moon would enter the Earth’s umbra, visibility became a lot better.

What I learnt later when editing the photos was that any exposure above 10 seconds would make the moon blurry, because, of course, the moon moves quite fast, so 10 seconds can already be too long.

The shot I selected was taken at 8 seconds, aperture of f/4 and ISO 50.

Admittedly, the Lux-50 is probably not the best lens to take shots of a small an object as the moon, so my expectations were quite low. That said, I think capturing the wider viewpoint, basically the way any observer would see it with the naked eye, has its own fascination.

(Make sure you click on the image below to see the full res version.) 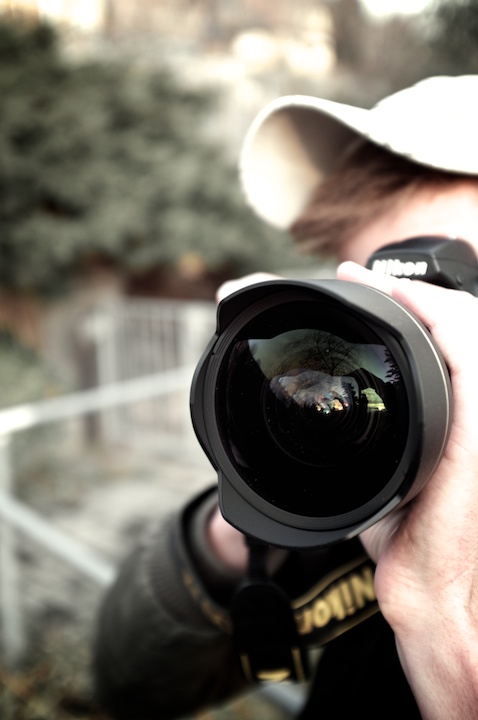